Ruben Hakobyan: "Sahakyan must have courage to ask for forgiveness from Postanjyan." 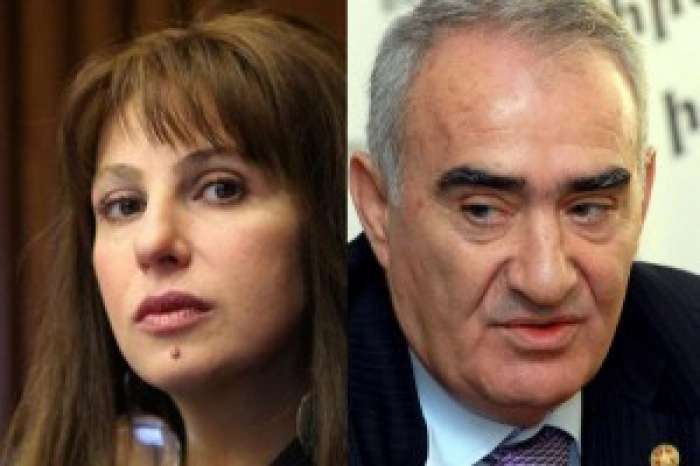 "I consider unacceptable offensive Galust Sahakyan's expression, addressed to deputy Zaruhi Postanjyan. If we even put aside Sahakyan's age, the status of the parliament, purely his behavior is not appropriate for a man", today during a meeting with journalists at the National Assembly of Armenia the head of "heritage' parliamentary faction Ruben Hakobyan said

"It is als unacceptable when members of our group allow themselves tsimilar expressions. After Postanjyan's last performance I told her about it. But Galust Sahakyan's offensive expressions, I think, exceeded all occasions in Parliament, which concerned the political insults. I believe that Sahakyan must have courage to ask for forgiveness from Postanjyan" Hakobyan said.