Suren Khachatryan was again in Yerevan 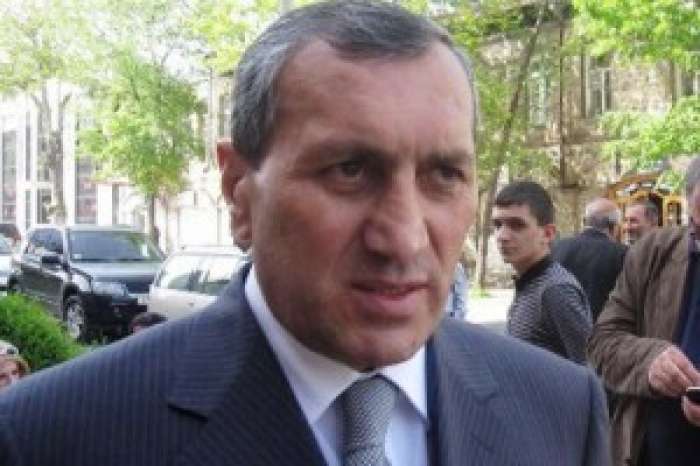 About an hour ago cars of Governor of Syunik region of Armenia and his brother were parked in the parking of "Marriott" hotel. In fact, Suren Khachatryan was again in Yerevan, hayeli.am reports.

Recall that yesterday Syunik governor Suren Khachatryan arrived in Yerevan. The latter tried to meet with the management of RA, but failed. Nobody received him, including the President of Armenia Serzh Sargsyan. Note that a few hours there were rumors that Surik Khachatryan immediately after his son's arrest also submitted a letter of resignation. Although these rumors are not officially confirmed, but we know that before the end of the day the question of the resignation of Surik Khachatryan will be solved.