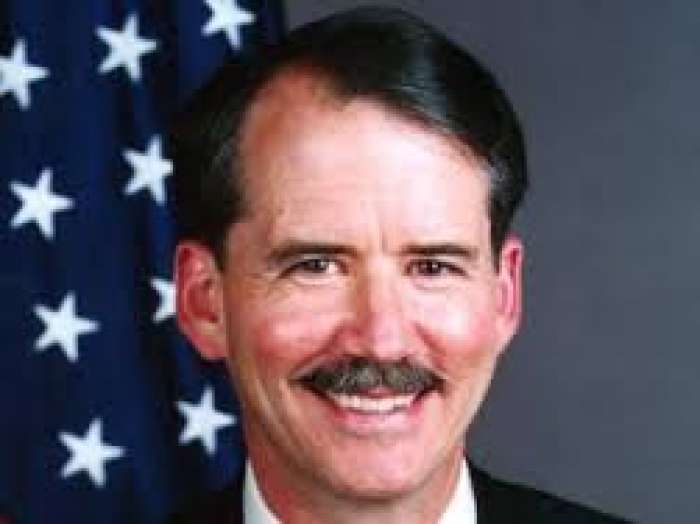 “Within the framework of this visit, he met with former [i.e., second] President Robert Kocharyan, and went to his house.

“There is a belief that he [i.e., Evans] is helping the second president return to active politics, and his role in this process is to provide connections in the US for Kocharyan, gauge the American moods, and work on Kocharyan’s PR,” Zhamanak writes.