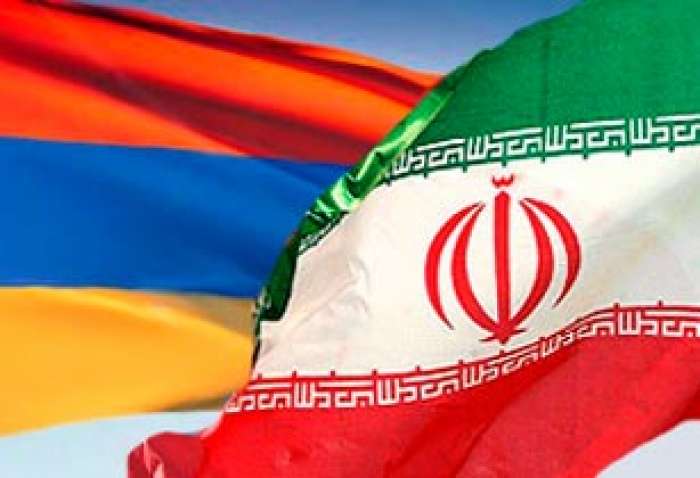 “If Iran-West relations continue to normalize, the energy, [natural] gas, oil, [and] oil products will flow from Iran to the EU. And the country which is able to assume the role of a transit will have billions of dollars in revenue.

“This is a unique chance for Armenia, and although it may not sound good, the Ukrainian crisis increases the chances of Armenia.

“Russia, which is against the deepening of Iran-Armenia energy cooperation, is stuck in Crimea. On the one hand, this creates perils for our country yet, on the other hand, it opens opportunities.

“The peril is that Azerbaijan and Turkey may see a chance of taking advantage of the convoluted situation of Russia and resorting to provocations in Karabakh. But this is also a chance for the EU and the US. They have the opportunity to prove that they can play a restraining role in the region.

“As for Armenia’s chances, we [i.e., Armenia] must try to reach an agreement with Iran and the EU to build a new Iran-Armenia gas pipeline. If such a project succeeds, this will reduce Georgia’s energy dependence on Azerbaijan, and it will open new horizons for Armenian-Georgian cooperation,” Haykakan Zhamanak writes.