Seven injured in explosion near hospital in southern Thailand 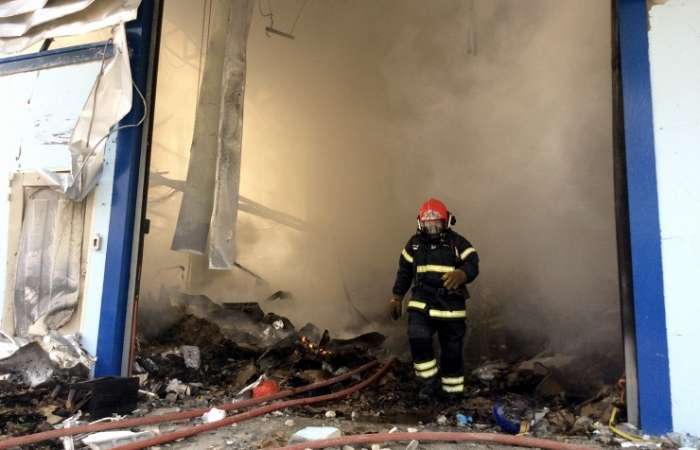 Seven people were injured in the explosion, arranged allegedly by militants in the local hospital in southern Thailand on May 28, the Pattani province police reports.

According to the police, the explosive device fired in the hospital parking lot. The police believes that the responsibility for the explosion lies on separatists intensified their activities in the south of the kingdom. As a result of 13 explosions three people died in Pattani province May 24, about 80 injured.

In the three southern provinces of Thailand, Pattani, Narathiwat and Yala, separatists lead a guerilla war seeking an autonomy for the past decade. During this period about 6000 people were killed.

May 22, it was announced that all power was assumed by the Peacekeeping command that ousted the interim government of Thailand. The Constitution has been suspended by the military. One of the first orders of the military authorities was the ban on free weapons-bearing, and curfew has been introduced.

The current coup was preceded by protests continuing for more than six months. During this period, dozens of people were killed and hundreds were injured.

Այս թեմայով With the support of Mikayel Vardanyan in the amount of 120 million AMD, soldiers injured in the war will recover in a new building Thanks to financial support amounting 100 million drams from Karen Vardanyan, “Muratsan” University Hospital Complex has been replenished with new medical equipment The adversary is using aviation and artillery in the Northern section. Pitched battles are still taking place in the Southern front. Yuriy Kotenok, editor-in-chief of the Russian Segodnya.ru who was injured during the Cathedral’s bombing, is undergoing surgery in the Stepanakert hospital 2 killed, 6 injured in rare bus blast in Armenia’s capital
Բաժանորդագրվեք մեր YouTube ալիքին
Լրահոս
8 Feb