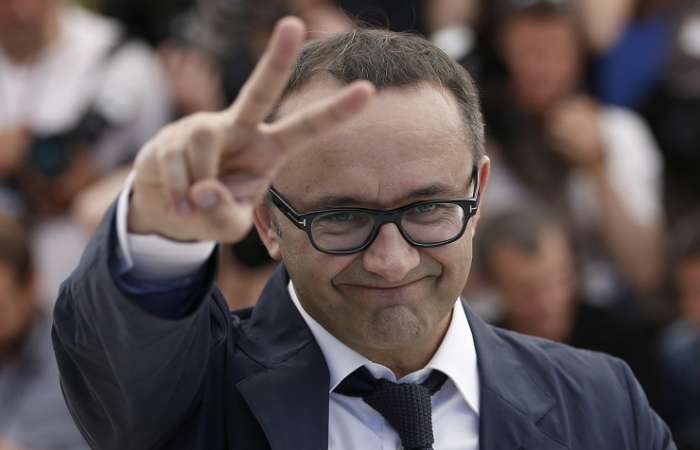 The Leviathan film by Russia’s renowned director Andrey Zvyagintsev has won the Golden Globe Award for the best foreign language film.
The film competed against Poland’s Ida by Pawel Pawlikowski, Estonia’s Tangerines by Zaza Urushadze, Israel’s Gett: The Trial of Viviane Amsalem by Ronit & Shlomi Elkabetz and Sweden’s Force Majeure by Ruben Ostlund.
Leviathan, named after Thomas Hobbes's great work, is the filmmaker’s interpretation of the Bible story of Job based on the modern Russian reality. The film is set on a peninsula by the Barents Sea and tells the story of a man struggling against a local corrupt mayor.
The movie premiered at the 2014 Cannes Film Festival in May and won the award for Best Screenplay. It also won the prize at the 32nd Munich Film Festival in the best foreign film category.