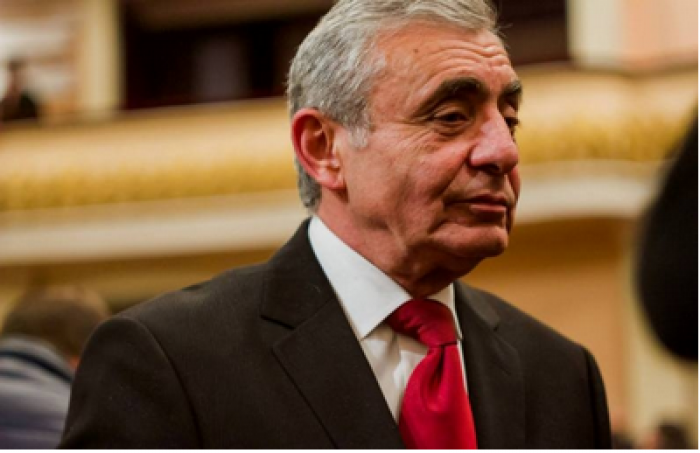 The Composers’ Union of Armenia is going to pay tribute to the memory of innocent victims of the Armenian Genocide with different events. The Chairman of the Union Aram Satyan stated that they will organize a festival devoted to the 100 th anniversary of the Genocide.

“The festival will be held on April 6­12. Symphonic and chamber music concerts will be organized. If we have financial means, we will hold a conference in the framework of the festival and invite guests from other countries”, ­ said the Chairman of the Composers’ Union of Armenia, Armenpress reports.