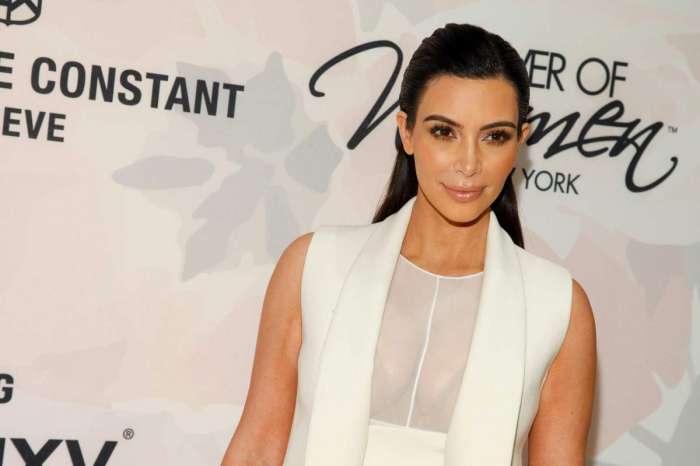 In an exclusive essay for TIME, Kardashian West reflects on her heritage and the 100th anniversary of the conflict.

When we grew up, all my father did was talk about our heritage.

It was such a big part of our life: We’d eat Armenian food, we would listen to stories—my dad was really outspoken about our history. We were told that when a lot of Armenians moved, they took the “ian” off their last names in fear that they would be killed. “Whatever you girls do, never change your last name—it’s Kardashian,” he would say. He was very vocal and wanted us to never to forget where we came from.

My great-great-grandparents came from Armenia to Los Angeles in 1914, right before the genocide happened. We have no existing family left in Armenia. Had they not escaped, we wouldn’t be here. There are so many people who lost their families, and the stories of how they were killed are so heartbreaking—they should never be forgotten. The whole point of remembering the genocide is to make sure it doesn’t happen again. A million-and-a-half people were brutally massacred, and a country can just pretend like it never happened? I don’t think that’s right.

My sister Khloé, my daughter North, and my husband Kanye West finally went to Armenia this month. So many people have come to me and said, “I had no idea there was a genocide.” There aren’t that many Armenians in this business. We have this spotlight to bring attention to it, so why would we just sit back?

Now is the time to speak out, and every little bit helps. I will continue to ask the questions and fight for the genocide to be recognized for what it was.

I would like President Obama to use the word “genocide.” It’s very disappointing he hasn’t used it as President. We thought it was going to happen this year. I feel like we’re close—but we’re definitely moving in the right direction.

It’s time for Turkey to recognize it. It’s not the fault of the people who live there now; it was 100 years ago on Friday. I think if they recognize it and acknowledge it, everyone can move on. I believe in moving on and looking toward a brighter future, but you can’t move on unless you acknowledge the past. To not do so is an act of disrespect.

There’s a purple centennial pin that everyone wears to commemorate the genocide. Prime Minister Hovik Abrahamyan gave me his when I met him. Purple is my daughter’s favorite color, so she wants to wear it every single day. When she gets older, I will explain to her the real meaning behind it. I’m half-Armenian, but I grew up with a such a strong sense of my Armenian identity, and I want my daughter to have the same.

My great-great-grandparents were so brave to move their whole family. I’ll honor them by passing their memory down to my daughter.