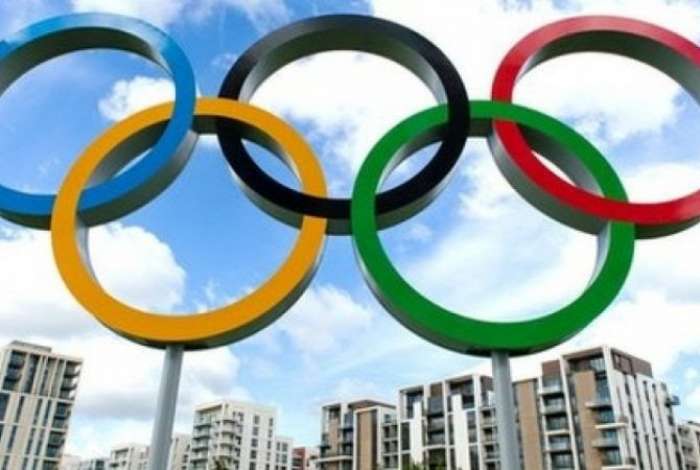 The Armenian delegationcaused great attention among the representatives of the international and Azerbaijani media outlets during the 1-st European Games. As Armenpress reports, the Press secretary of the Armenian delegation Karen Giloyan said in a
meeting with the journalists: “During the European Games in Baku the representatives of all the media outlets were trying to take an interview from us. The delegation of Armenia was in the center of everybody’s attention. They tried to have an interview with our athletes as a single word could be fatal.”