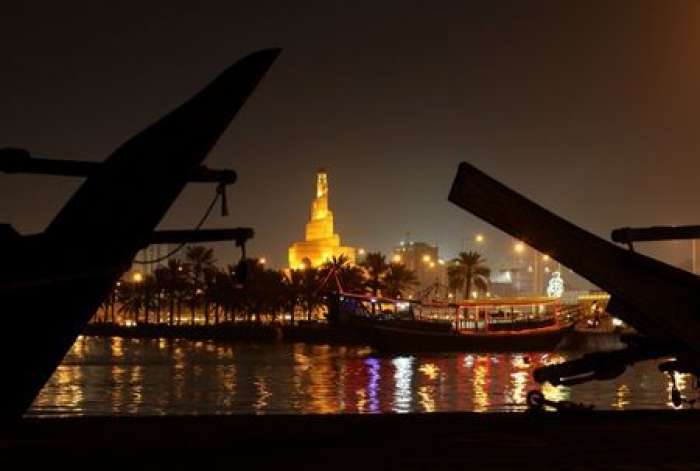 DUBAI/DOHA (Reuters) - Four Arab states that imposed a boycott on Qatar have issued an ultimatum to Doha to close Al Jazeera television, curb ties with Iran, shut a Turkish base and pay reparations, demands so far reaching it would appear to be hard for Doha to comply.

Saudi Arabia, Egypt, Bahrain and the United Arab Emirates have sent a 13-point list of demands apparently aimed at dismantling their tiny but wealthy neighbor's two-decade-old interventionist foreign policy which has incensed them. Kuwait is helping mediate the dispute.

A Qatari government spokesman said Doha was reviewing the list of demands and that a formal response would be made by the foreign ministry and delivered to Kuwait, but added that the demands were not reasonable or actionable.

"This list of demands confirms what Qatar has said from the beginning – the illegal blockade has nothing to do with combating terrorism, it is about limiting Qatar’s sovereignty, and outsourcing our foreign policy," Sheikh Saif al-Thani director of Qatar's government communications office, said in a statement.

A Qatar semi-government human rights body said the demands were a violation of human rights conventions and should not be accepted by Qatar.

Foreign Minister Sheikh Mohammed bin Abdulrahman al-Thani had said on Monday that Qatar would not negotiate with the four states until economic, diplomatic and travel ties cut this month were restored.

The countries that imposed the sanctions accuse Qatar of funding terrorism, fomenting regional unrest and drawing too close to their enemy Iran. Qatar rejects those accusations and says it is being punished for straying from its neighbors' backing for authoritarian hereditary and military rulers.