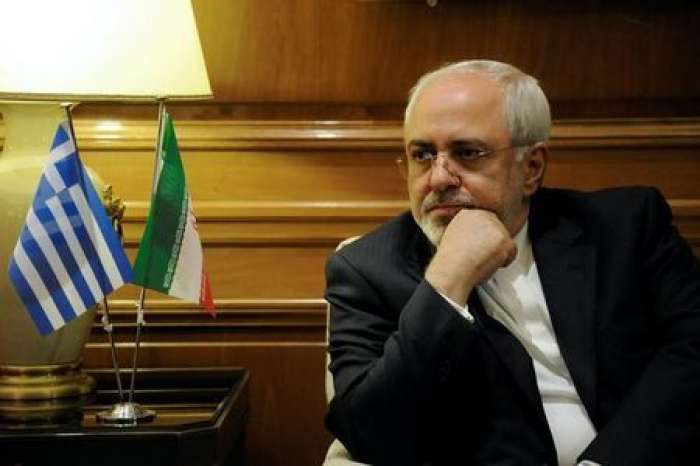 The justices narrowed the scope of lower court rulings that had completely blocked key parts of a March 6 executive order that Trump had said was needed to prevent terrorism attacks, allowing his temporary ban to go into effect for people with no strong ties to the United States. [nL1N1JN0M6]

"We always believed that the Muslim ban that President Trump imposed soon after assuming office had no basis in facts and would not help fight terrorism," Iran's Mohammad Javad Zarif told a joint news conference in Berlin with his German counterpart.

Separately, Zarif tweeted: "A bigoted ban on Muslims will not keep US safer. Instead of policies empowering extremists, US should join the real fight against them."

Zarif said the travel ban punished people who had never been convicted of a terrorist act, while people from other countries involved in past attacks would not be affected.

"For some terrorism and support for terrorism is measured by the amount of arms they buy from the U.S, and not by actually being involved in acts of terrorism," he said, in an apparent reference to recent U.S. approval of $110 billion in arms sales to Saudi Arabia.

Saudi citizens are not affected by the travel ban.

Zarif did not mention Saudi Arabia by name but the ultra-conservative Sunni Muslim kingdom is the arch-foe of Shi'ite Iran in the region.