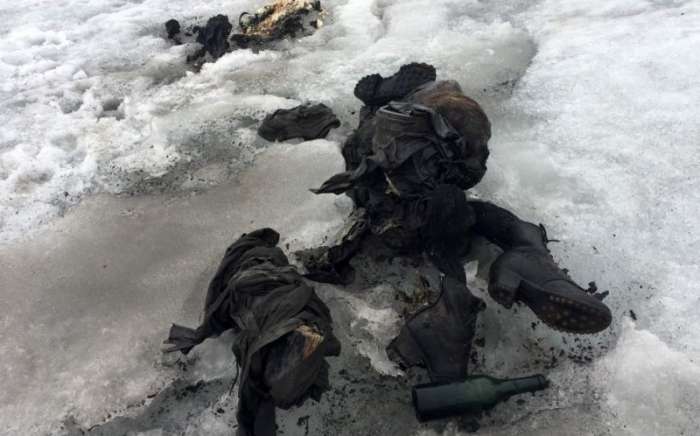 The frozen bodies of a Swiss couple who went missing 75 years ago in the Alps have been found on a shrinking glacier, Swiss media said on Tuesday.

Marcelin and Francine Dumoulin, the parents of seven children, had gone to milk their cows in a meadow above Chandolin in the Valais canton on August 15, 1942.

"We spent our whole lives looking for them, without stopping. We thought that we could give them the funeral they deserved one day," their youngest daughter Marceline Udry-Dumoulin told the Lausanne daily Le Matin.

"I can say that after 75 years of waiting this news gives me a deep sense of calm," added the 79-year-old.

In an overnight statement, Valais cantonal police said that two bodies bearing identity papers had been discovered last week by a worker on Tsanfleuron glacier near a ski lift above Les Diablerets resort at an altitude of 2,615 metres (8,600 feet).