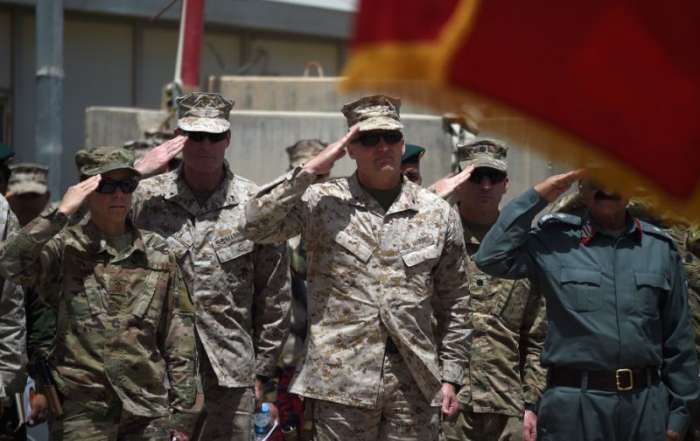 President Trump presided over a rare meeting of his full national security team Wednesday in the White House. The subject was the future of the U.S. war effort in Afghanistan, and hovering over the discussion was a big question: How committed is the president to a long-term and costly American presence in the country? Trump has said little about America’s longest war since taking office in January, but the debate over how to stabilize the country and reverse the Taliban’s momentum has divided top officials in the Pentagon, the State Department and the White House in recent weeks. The meeting Wednesday was designed to tee up final decisions for the president in what has been a long and difficult