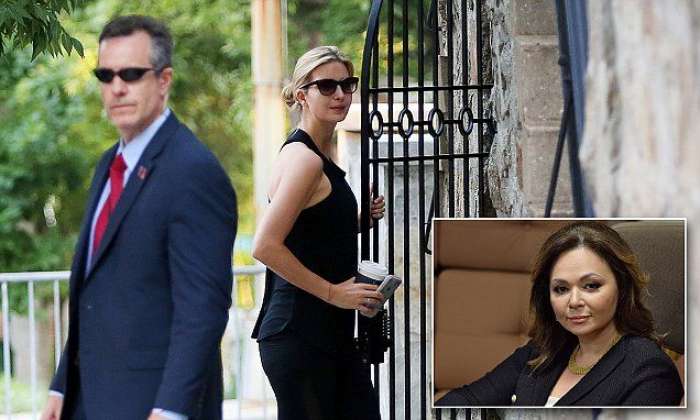 Jared Kushner's undisclosed Russia contacts have now put his wife Ivanka Trump in the crosshairs of House Democrats, who are demanding a probe of her own government disclosures. A group of 22 House Democrats have written the acting head of the FBI to ask whether the president's daughter disclosed all of her husband's and siblings' foreign contacts as required under a sworn government disclosure form she filled out when she joined her father's White House. Kushner is under fire for failing to disclose 100 foreign contacts on his government disclosure form – including contacts with Russian ambassador to the U.S. Sergey Kislyak, a Kremlin linked lawyer, the head of a Kremlin-linked bank.