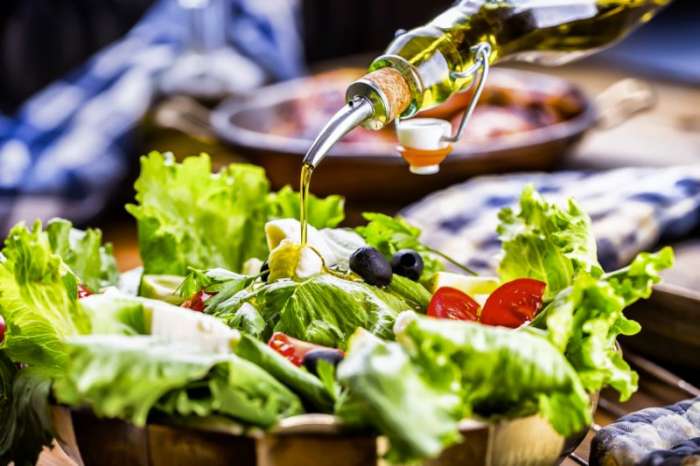 Four studies presented at the Alzheimer's Association International Conference 2017 suggest that sticking to certain diets can help to reduce the risk of dementia.

Previous studies have already indicated that certain diets and foods can have a beneficial effect on cognitive function, helping to support healthy brain aging and to reduce dementia risk.

The new studies looked at various diets in different groups of people to highlight the potential benefits of each.

The diets included in the research were the Mediterranean diet (MedDiet), low in meat and dairy but rich in fresh fruit and vegetables, beans, nuts and 'healthy' fats; the DASH diet (Dietary Approaches to Stop Hypertension), high in fruits, vegetables, and low-fat or nonfat dairy, with mostly whole grains, lean meats, fish and poultry, nuts and beans; and the MIND diet (Mediterranean-DASH Intervention for Neurodegenerative Delay), which is similar to DASH and Mediterranean diets and includes foods which have been shown to be beneficial in preventing cognitive decline such as berries.

A US study focusing on 5,907 healthy older people found that those who were relatively good or very good at sticking to either the traditional MedDiet or the MIND diet were more likely to perform better on memory and thinking tests, with results still holding true even after adjusting for socioeconomic, health (eg. obesity and diabetes) and lifestyle (eg. smoking and physical activity) factors.

A third study that looked at data from 7,057 US women who were followed for up to 20 years found that those who ate a diet most similar to the MIND diet had a lower risk of dementia.

Meanwhile a team that looked at particular dietary components, rather than a specific diet, found that of 330 healthy participants with an average age of 79, those with a high intake of cholesterol, beta-carotene and lutein, and low intake of omega-3, calcium and vitamins B1, B2, B5, B6, D and E, also had higher levels of inflammatory molecules in the body and reduced executive function speed -- skills such as decision making, controlling behavior and mental flexibility.

Dr David Reynolds, Chief Scientific Officer at Alzheimer's Research UK, underlined that "Understanding how the way we lead our lives could affect our brain health is important, as there may be lifestyle factors that are within our power to change that help support healthy ageing.

"This observational research highlights the role of healthy eating habits in helping to protect our brains as we get older, with many focusing on Mediterranean-style diets."