Billy Bee and Doyon honey sold in Canada to be made in Canada, too 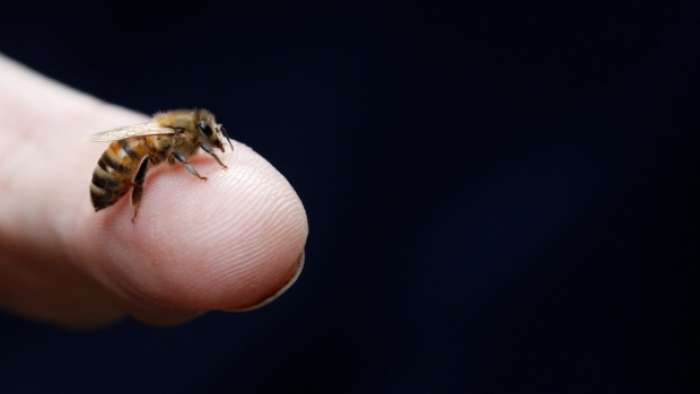 The company that owns the Billy Bee and Doyon honey brands says it will start using only Canadian honey for both products in Canada this year.

McCormick & Co. says Billy Bee and Doyon products containing all-Canadian honey will start appearing on store shelves in June, while the Billy Bee organic variety will arrive before the end of the year.

Previously Billy Bee products contained at least 85 per cent of the sweetener sourced from Canadian beekeepers, something that has been a source of frustration for the country's honey industry as some beekeepers say they produce enough to negate the need for any imports.

Andrew Foust, the company's general manager of Canadian operations, says Canadians have expressed a desire for made-in-Canada honey and the shift is responding to consumer preference.

He said the shift won't come with a boost in price.

The company will also participate in the True Source Honey certification program, an industry-led effort to ensure the product is ethically and legally sourced.