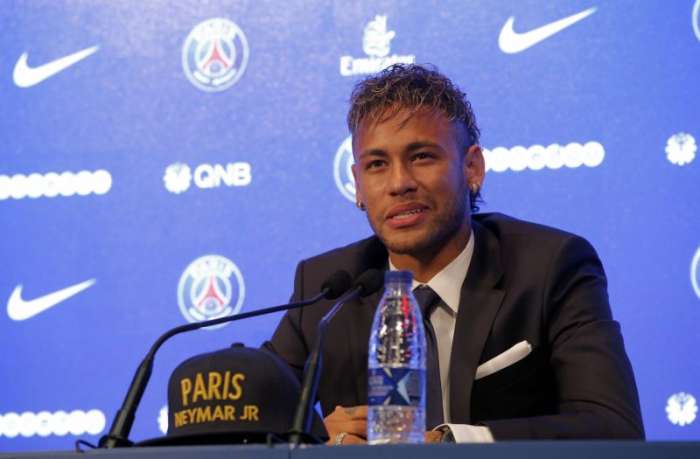 Barcelona defender Gerard Pique has bid a fond farewell to Neymar, calling him his "little brother."

Pique, who is five years older than Neymar, accompanied a photo of him embracing the Brazilian in the changing room posted on Instagram with his goodbye message.

Pique writes in Spanish "From the moment you arrived, I saw you as my little brother."

He says: "I'm happy that you have won everything wearing the Barca shirt. That will last forever. Players like you make this club and its history even greater. ... I hope you have a great future. You deserve that the dreams you still have come true in Paris."