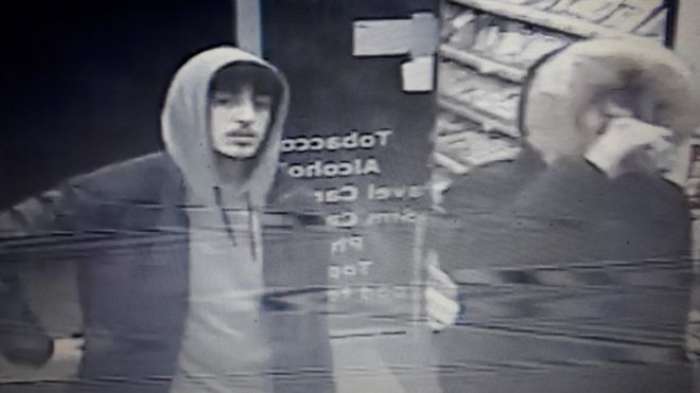 CCTV images of four men wanted over an allegedly racist attack in central London have been released.

Jonathan Mok, 23, said he was walking down Oxford Street on 24 February when he heard shouts of "coronavirus".

The University College London student was beaten and punched in an attack, which the Met Police is treating as "racially aggravated".

Det Sgt Emma Kirby said she was "committed to finding the perpetrators".

Mr Mok, who is from Singapore, was attacked at about 21:15 GMT close to Tottenham Court Road, near to his home.

He posted images of his bruised eye on Facebook, which have been shared thousands of times.