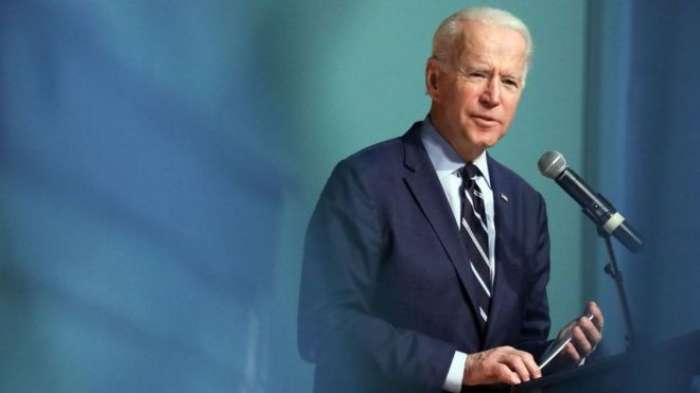 Former US Vice-President Joe Biden is staging his third run for the Democratic presidential nomination.

This time, he entered the race as the de facto frontrunner, the most well-known and well-liked candidate in the field.

The 77-year-old suffered early setbacks in the Iowa caucuses and New Hampshire primary but seized control of the contest with a string of successes on Super Tuesday.

Although Mr Obama called him the "best vice-president America has ever had", Mr Biden's record from four decades in public office has come under attack. So who is he, and what's behind his bid?

Mr Biden ran for the Democratic 2008 nomination before dropping out and joining the Obama ticket.

His eight years in the Obama White House - where he frequently appeared at the president's side - has allowed Mr Biden to lay claim to much of Mr Obama's legacy, including passage of the Affordable Care Act, the economic stimulus package and financial industry reform.