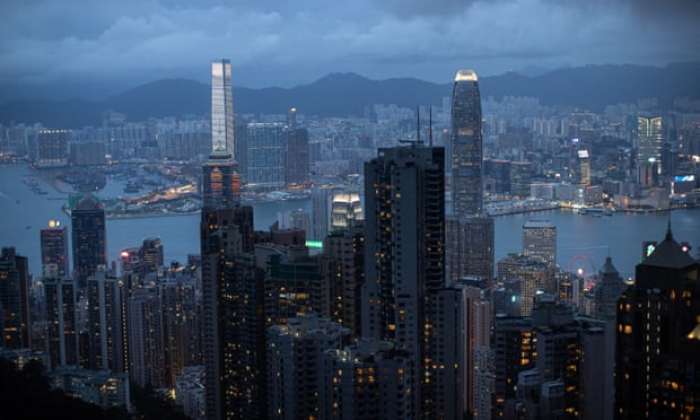 Boris Johnson has opened the path to what he called one of the “biggest changes” to the British visa system, stating he was ready to offer a right to live and work in the UK to any of the nearly 3 million Hong Kong citizens eligible for a British National Overseas passport.

Ministers have been ambivalent since last Thursday on whether the UK government’s offer of an extendable 12-month visa would be available only to the 350,000 current BNO passport holders in Hong Kong, or would also include the more than 2.5 million eligible to apply for the passport.

In the Commons on Tuesday, the foreign secretary, Dominic Raab, implied the offer was available only to the narrower group, stressing the government needed to be realistic about what it could offer. However, writing in the Times on Wednesday,, Johnson appeared to make a far wider offer to all those eligible to hold a BNO passport.