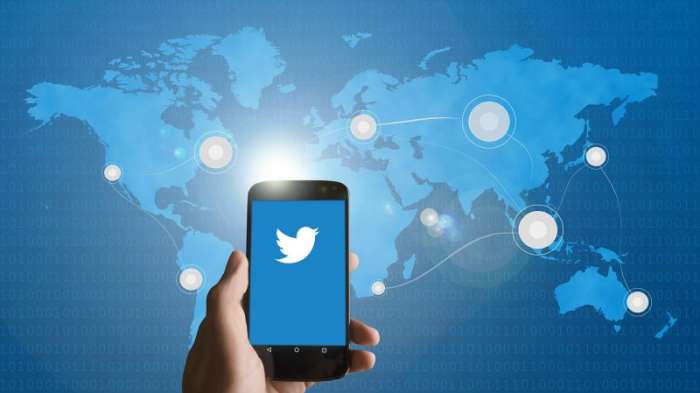 According to the internet blockade observatory NetBlocks, after Twitter went down all across Pakistan from 10 p.m on May 17 to 1.30 am on May 18, 2020 Pakistan Standard Time, the bulk of reports it received from the country described a loss of access to affected services. Media Matters for Democracy from Pakistan reports the outage and calls upon the government to issue an official statement on the matter, clarifying whether Twitter was blocked and if it was, on what grounds.

NetBlocks data indicate that backend image and video servers, in particular, were unavailable during the disruption period, corroborating these reports. A preliminary test of OONI Probe suggests that the website was potentially blocked in the country. However, the reason for the outage that lasted for at least three hours, is not clear.

Working with Pakistan's Digital Rights Foundation, Netblocks analysed the network data and confirmed that there had been no international outage at the time of disruption: