Coronavirus: Which countries appear to be hitting or passing their peak in coronavirus deaths? 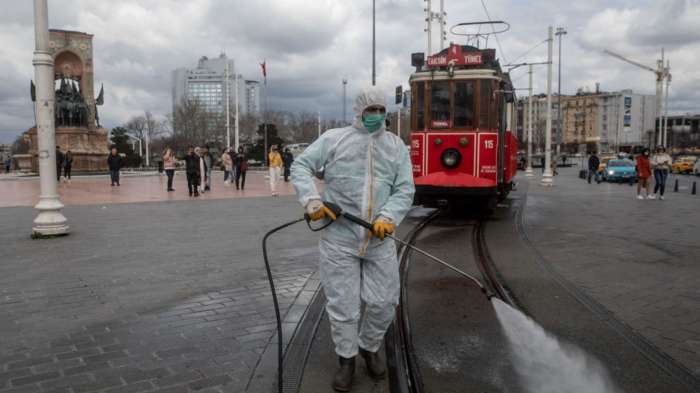 Coronavirus deaths in many of the hardest-hit Western countries appear to be plateauing, and even falling in some cases.

The trends were discovered in an analysis of data compiled by European Centre for Disease Prevention and Control, showing figures in several countries since they recorded more than 10 new deaths a day.

It must be noted that reporting methods differ between countries, many do not reflect the overall death toll and caution must be taken when comparing countries. But the numbers - which are based on seven-day averages - nevertheless reveal interesting trajectories.

Italy is beginning to see a glimmer of hope after being the first European country to be badly hit by the pandemic. Its daily death rate has started to fall over the past two weeks - steepening in recent days - and is now at half of what it was at the peak of the country's crisis. It has recorded the second-highest death toll in the world at more than 23,600.

Coronavirus-related deaths in Spain are also trending downwards. The country reported 399 coronavirus deaths in a day on Monday, which was 11 less than Sunday. It has so far recorded more than 20,000 confirmed deaths.

The world's hardest-hit country continues to record a rising death toll, which surpassed 41,100 at the weekend. This growth has slowed in some parts of the country, including in the country's hotspot of New York. Overall, new daily deaths have fallen to the same rate as 10 days ago, suggesting the country could be making progress on flattening the curve.