There are no losses from the Armenian side. The Ministry of Defense announced yesterday and this morning what happened on the Armenian-Azerbaijan border 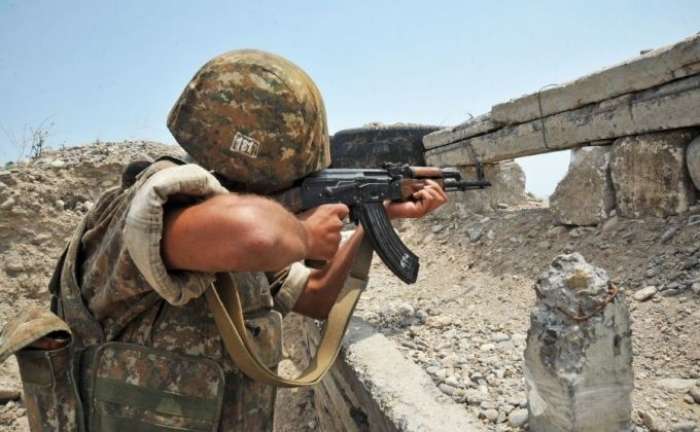 At 1:45 pm, the Azerbaijani servicemen repeated their attempt to take the border position of the Armenian armed forces, using artillery fire, but were suppressed by the Armenian side and pushed back, suffering losses.

In the evening, the Azerbaijani side resumed firing from the 82 mm mortar and tank in the direction of the same position. The shootings continued at regular intervals throughout the night.

All the attempts of the opponent were targeted by the units of the Armenian Armed Forces and neutralized.

On the morning of July 13, the opponent resumed provocative actions, continuing to shell in the direction of the Armenian positions. The RA Armed Forces subdivisions gave an adequate response.

The Armenian side did not suffer any losses.

Armenian Defense Minister David Tonoyan is in constant contact with the Personal Representative of the OSCE Chairman-in-Office, Ambassador Andrzej Kasprzyk. The Minister of Defense has informed that the personnel and command of the Armenian army are instructed to still remain restrained and in case of provocations by the opponent in the direction of the Armenian borders, to respond as needed, even to take new favorable positions.

The Azerbaijani military-political leadership will bear all the responsibility for the losses on the Azerbaijani side and for the consequences of the intensification of the situation.