After a hot battle, the enemy was thwarted back suffering losses at night 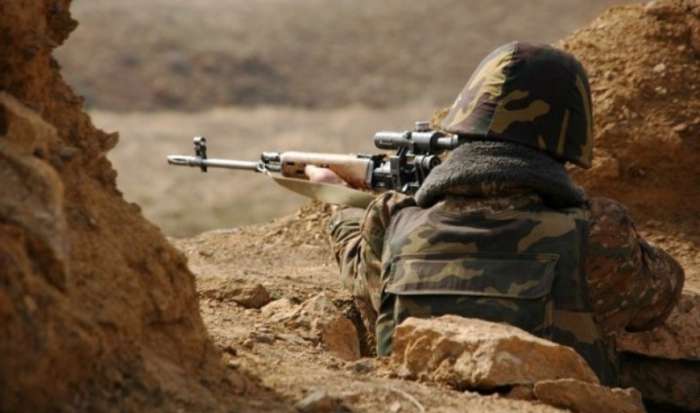