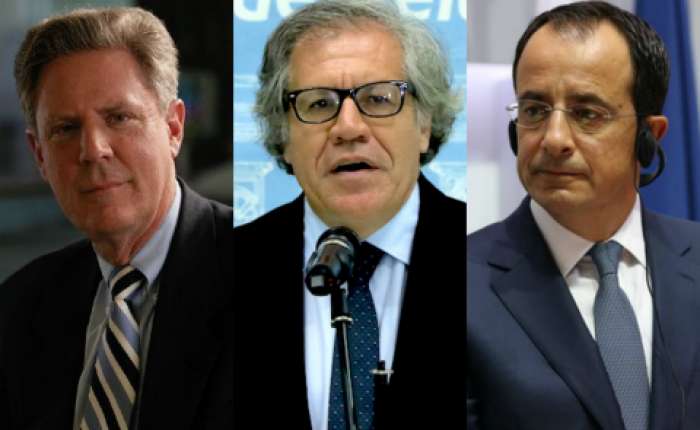 Azerbaijan unleashed another aggression against the peaceful population of Artsakh in order to resolve the Karabakh conflict by military means, but we note that the aggressor was left alone-the entire international community unequivocally condemned the Azerbaijani aggression and sent words of support to the Armenian sides.Ilham Aliyev, apparently, relied on terrorist groups, Turkey, Pakistan and Afghanistan.:

Meanwhile, the Cyprus foreign Ministry expressed deep concern over the growing tension in the Nagorno-Karabakh conflict zone and condemns Azerbaijan's violation of the ceasefire, which led to violent clashes that caused civilian casualties

US House of representatives member Catherine Clark condemned Azerbaijan's aggression against Artsakh.These acts of aggression have already claimed lives and took place just two months after the ceasefire was violated," she wrote on Twitter:

Press Secretary of the Christian Union party»Joel Jibe condemned the attack of Azerbaijan on Artsakh.

Luis Almargo, Secretary General of the Organization of American States (OAS), condemned Azerbaijan's "military aggression against Nagorno-Karabakh" and called for the restoration of the negotiation process and a peaceful settlement:

US Congressman Frank Palon condemned the military escalation unleashed by Azerbaijan and Turkey against Artsakh: