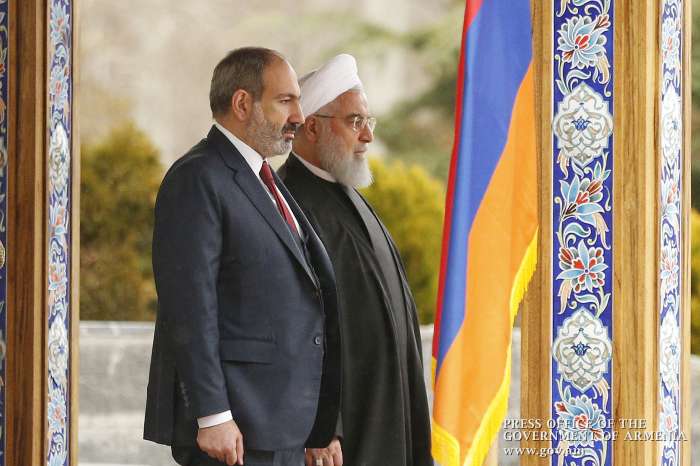 The Iranian President expressed concern over the flare-up between Iran’s two neighboring states and the ongoing hostilities.

Nikol Pashinyan referred to the situation in the region and called his interlocutor’s attention to the fact of Turkey’s direct involvement in hostilities. Prime Minister Pashinyan provided some details in this context.