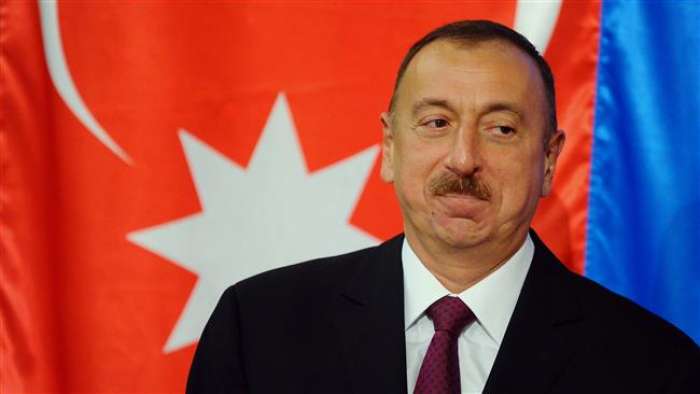 Since the beginning of the next war unleashed in Artsakh, the role of Azerbaijan as a sovereign state in international relations has been diminishing geometrically. If in the beginning Turkey tried to rule Azerbaijan from behind the scenes, leaving the latter with some elements of manifestation of autonomy, today our enemy state is not able to do that either.Turkey is openly leading the country, moreover, it is the only one that responds exclusively to international questions and appeals to Azerbaijan. In the current situation, when Azerbaijan, as a sovereign state, is pushed out of the political map of the world, the Armenian army builds its own victory on the battlefield against the Azeri, Turkish and Islamist-terrorist forces, creating another golden page in its history.

According to the diplomatic and military sources of the Russian newspaper "Kommersant", the attack unleashed by Azerbaijan on Nagorno Karabakh on September 28-30 was personally led by Turkish Defense Minister Hulusi Akar. According to the newspaper, in recent months, Ankara has actively provoked Baku to unleash hostilities, promising comprehensive political, diplomatic, intelligence and military-technical assistance.After the recent Turkish-Azerbaijani military exercises in July-August, a large number of Turkish armed groups remained in the territory of Azerbaijan, which aimed to play a coordinating role in planning and carrying out the offensive on Nagorno-Karabakh. We are talking about 600 servicemen, including a tactical group of 200 people, 50 commanders in Nakhichevan, 90 military advisers in Baku, a flight-tactical group of 120 people at Gabala air base, 20 drone operators at Dallar airport, 50 commanders in Evlakh, 50 commanders in Evlakh. "20 people in the army corps at the Baku naval base and military institute," the newspaper's sources said.

There is also some dissatisfaction with the actions of Turkey in the Azerbaijani domain of social media. The neighboring country is beginning to understand that Ali is unlikely to conquer Artsakh, and Erdogan has already conquered Azerbaijan. And today its main goal is to create a common border with Azerbaijan at the expense of Armenia, after which the concept of one nation-one state will be brought to the agenda: Azerbaijan will cease to exist as a sovereign state. It is not by chance that the Turkish parliament is seriously considering the possibility of sending troops to Azerbaijan, this is another opportunity to make the occupation of Azerbaijan more complete, to strengthen its own military presence in this country.