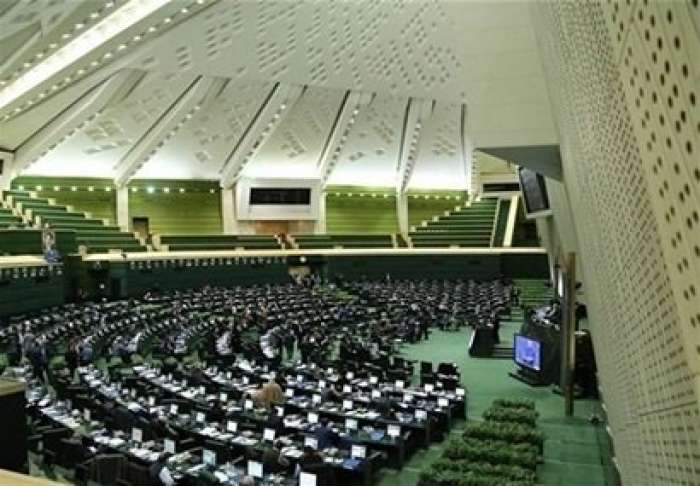 The Majlis parliament of Iran voted on Tuesday for a bill that should oblige the government to increase the degree of uranium enrichment, TASS reported referring to IRIB.

A total of 248 out of 290 deputies voted for the bill. To enter into force, the bill must be approved by the Guardian Council of the Iranian Constitution.

Earlier on Sunday, the Mejlis voted to expedite the consideration of this bill. The decision came amid reports of Friday's murder of nuclear physicist Mohsen Fakhrizadeh, who ran a research center under the country's defense ministry.

The bill should oblige the government to produce at least 120 kg of uranium enriched to 20% per year.