Biden administration to have another American Armenian official 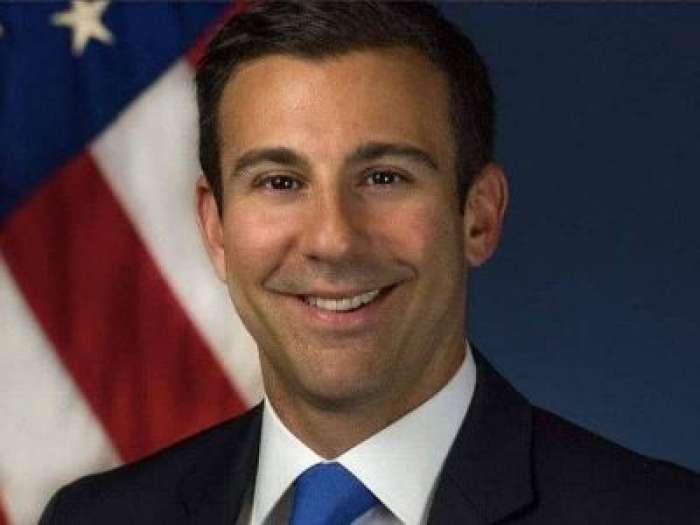 American Armenian Jeff Marootian has joined the President-elect Joe Biden administration as Special Assistant to the President for Climate and Science Agency Personnel, according to The Armenian Report.

Marootian left his post as director of the District Department of Transportation (DDOT) to join the climate team in the Biden/Harris administration.

He will work under the executive Office of Presidential Personnel, which regulates and vets all potential staff members working under the President’s administration.

That means that Marootian may very likely advise the President, or at least participate in discussions with him, about the staff in the Office of Domestic Climate Policy and other environmental or science-related staffers in the executive branch. That would include those at the Department of the Interior, Department of Energy, and the Environmental Protection Agency (EPA) who will comprise what is already being called the most robust, climate-focused staff ever assembled under a President’s administration.

Marootian used to be the Director of LGBTQ Outreach for the Democratic National Committee (DNC), assisting in the party’s successful campaign to re-elect Barack Obama and Joe Biden as then-President and Vice President in 2012.