Plane crashes in west of England 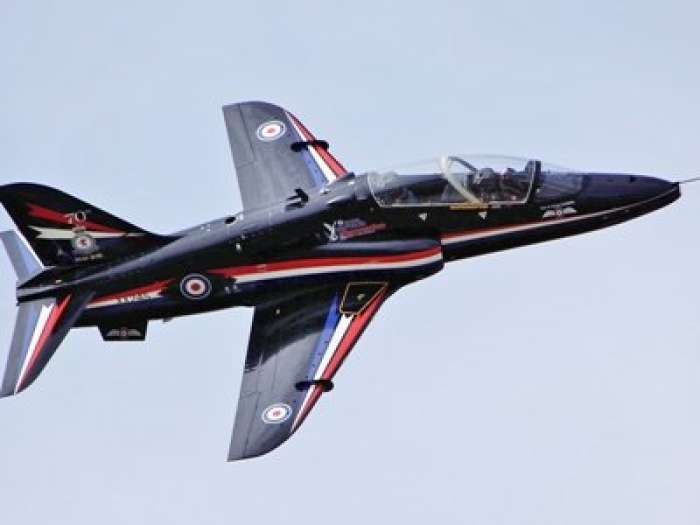 Plane has creashed in the west of England.

Emergency services were dispatched to the site, police said.

Local media, citing sources in the defense circles, report that the crashed plane belonged to the country's Air Force, and its brand is Hawk T1.

There are no reports of the victims yet.