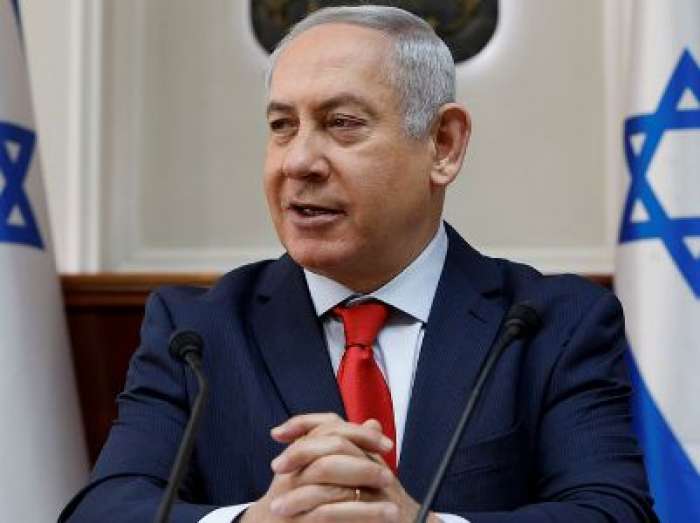 The Likud party of Israeli Prime Minister Benjamin Netanyahu is winning after counting 90% of the popular vote in the March 23 parliamentary elections in Israel, but the creation of a stable coalition and a new government following their results is unlikely due to the distribution of seats in the future Knesset (parliament) 24- the first convocation, TASS reports with reference to the Israeli state radio Kan.

After counting 90% of the votes, the Netanyahu camp gets 59 seats, and the Netanyahu opposition bloc gets 56, the radio station said. According to its calculations, at the moment 30 out of 120 seats in the Knesset (parliament) go to Likud.