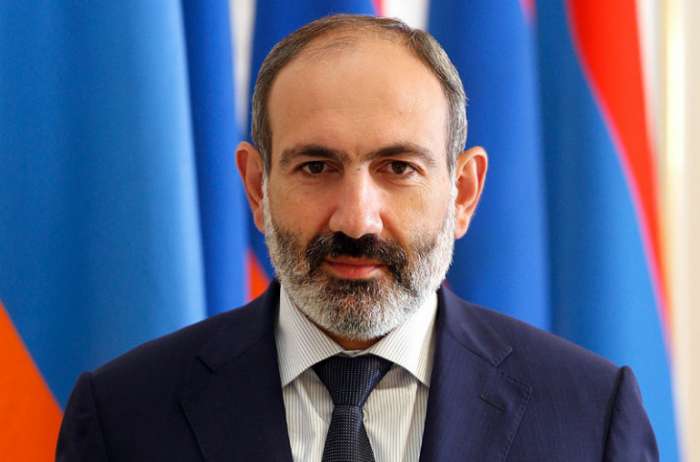 “On behalf of the people of Armenia and on my own behalf, I extend warmest congratulations and best wishes to the friendly people of Greece on the Independence Day of the Hellenic Republic and the 200th anniversary of liberation from the yoke of Ottoman Turkey.

Armenia highly appreciates the traditionally deep-rooted relations with fraternal Greece, which are underpinned by our two peoples’ shared values, close historical affinities and reciprocated sympathy. The challenges we faced over the past year came to reaffirm the importance of a continued multifaceted dialogue between our friendly nations.

I am convinced that the ongoing sincere and effective cooperation between our two countries will be further strengthened and expanded in the years to come,” PM Pashinyan said, in part, in his congratulatory message.