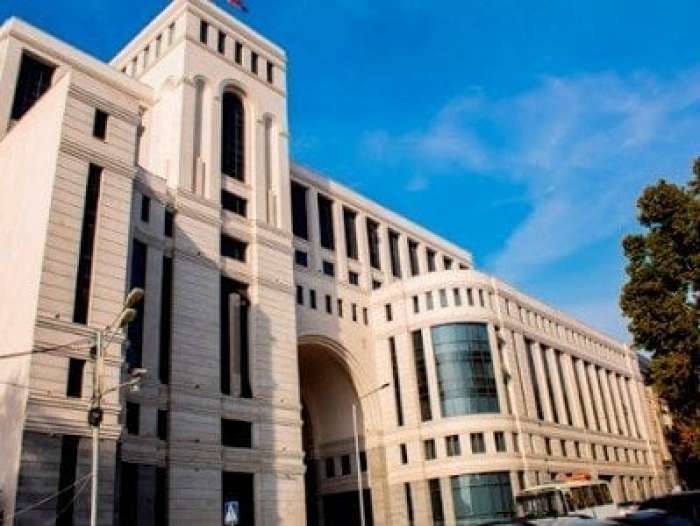 All the deputy foreign ministers are carrying out their duties. Serob Bejanyan, head of the Media and Public Diplomacy Department of the Ministry of Foreign Affairs (MFA) of Armenia, on Thursday told this to Armenian News-NEWS.am, referring to the reports that the country’s deputy FMs have written letters of resignation.

To our question as to whether the deputy FMs have written letters of resignation, Bejanyan said: "Ask the deputy ministers on the matter of the letters [of resignation].

o note, there was no MFA representative at Thursday’s Cabinet meeting of the interim government of Armenia.

On May 27, it became known that Acting Foreign Minister Ara Aivazian had submitted a letter of resignation. And during the farewell meeting with the MFA staff, Aivazian had stated that his decision to resign was due to the fact that there would never be any doubt that the MFA could take any step, or agree to, any ideas or initiatives that were against Armenian statehood and national and state interests.