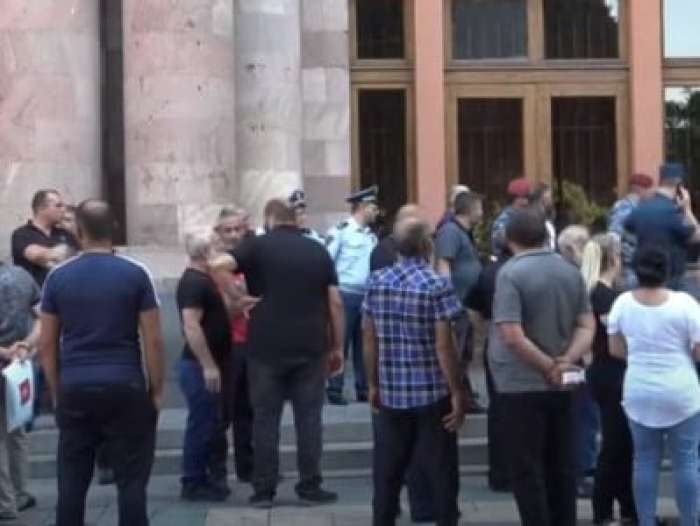 A group of families of the missing soldiers have concluded their demonstration outside the main building of the government Armenia.

The relatives came out of this government building, but did not say what was discussed inside.

One of these parents told Armenian News-NEWS.am, however, that they had met with PM Nikol Pashinyan.

As reported earlier, these families of the missing servicemen had gathered in front of the main government building late Thursday night and spent the night there.