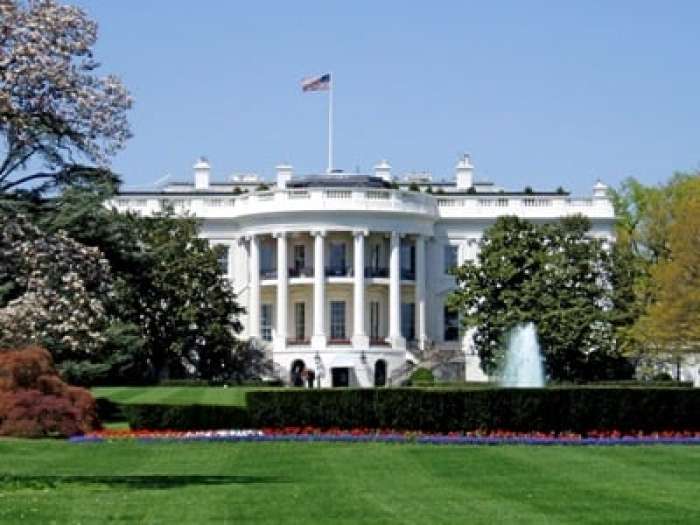 White House spokesman Jen Psaki called on Americans to rally in the fight against terrorism in response to a Republican demand to impeach President Joe Biden over the terrorist attack in Kabul.

Today, US military personnel have died at the hands of terrorists. Today is not the time for politics and we expect every American to share our commitment to find these terrorists wherever they are, fight and kill them, Psaki noted.

Earlier, members of the Republican Party called for the resignation or impeachment of Biden, accusing him of allowing the terrorist attack in Kabul.