Newspaper: Criminal case to be initiated over Armenia parliament incident 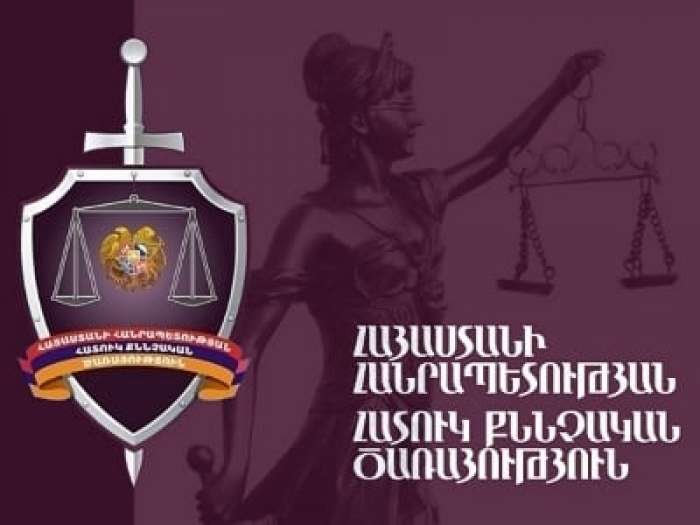 Zhoghovurd newspaper of Armenia writes: According to the Zhoghovurd daily’s information, the SIS [(Special Investigation Service)] has started an active study these days, based on both the videos sent by the Prosecutor General and the videos published in the press, into the incident in the National Assembly [(NA)].

Moreover, according to the information we received, the SIS has even sent a letter to the National Assembly that they provide the incident they filmed.

The SIS investigation team, which is engaged in preparing the materials, at this phase believes that a criminal case will be initiated on the incident, but time will tell who will be included in the case, in what status.

Let us recall that the [ruling] CC [(“Civil Contract”) Faction] MPs, who started using violence, took a very active part in the beating.