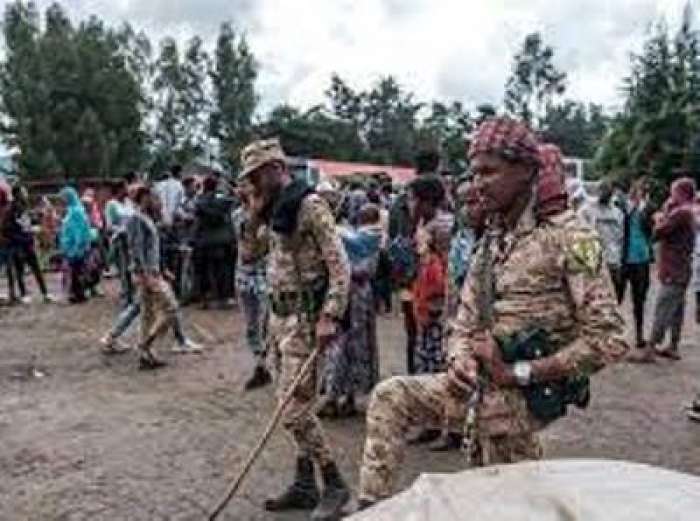 At least 210 people were killed last week in western Ethiopia by militants from the separatist group Oromo Liberation Army in a series of attacks on civilian facilities, AFP reported, citing the Ethiopian Human Rights Commission set up by the country’s government.

The next day, militants launched a new offensive in the area, killing another 60 people.

It is emphasized that the attacks by these militants were "ethnic."

Earlier, Reuters reported 150 casualties on the first day of the attack, TASS reported.