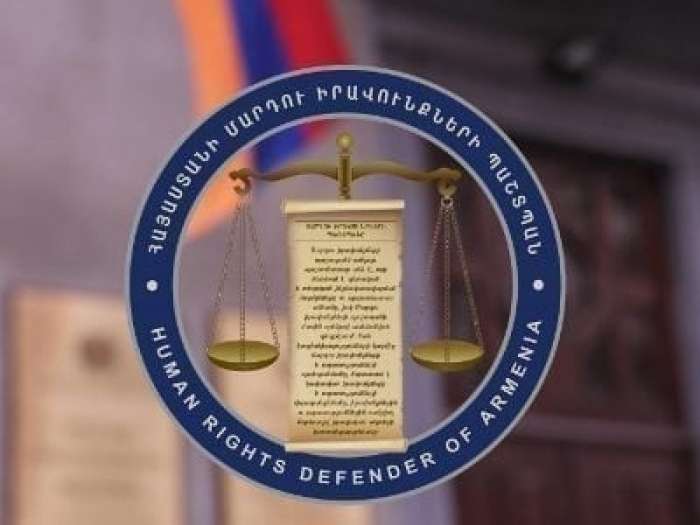 Amid blocking road by Azerbaijani military personnel, serious restrictions arose for the population of the villages to access to food and medical services, the Armenian Ombudsman Arman Tatoyan wrote on his Facebook.

In connection with the criminal actions of the Azerbaijani military personnel, the free movement of the civilian population - children, women, elderly people - in the villages is seriously limited.

In the villages, there are serious restrictions on access to food, basic necessities and medical services, people are in real danger.

The border guards of the Armenian NSS play an irreplaceable role in ensuring the safety of the civilian population in the villages and providing them with assistance.

All these facts were confirmed by signals and checks carried out by the central office in Yerevan and regional offices in Syunik of the Office of the Human Rights Defender.

Azerbaijani servicemen must immediately unblock the road, stop massive violations of the rights of people and civilians, he noted.