GeoProMining Armenian assets are in the list of ten largest taxpayers 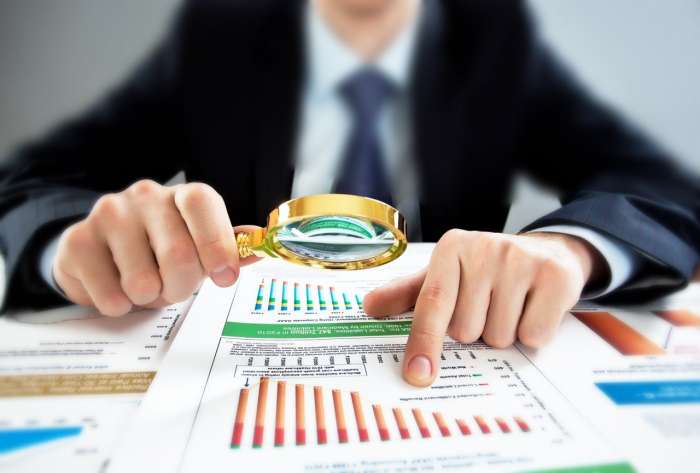 In the first quarter of 2022, the Zangezur Copper-Molybdenum Combine, managed by the GeoProMining Group of Companies, increased tax entries to the state budget of Armenia, as compared to the same period of last year, by 3.6 times, up to 35.5 billion drams. This is evidenced by the list of 1000 largest taxpayers in Armenia, published by the State Revenue Committee of the Republic. Thus, ZCMC topped the list of taxpayers in the country.

Another GeoProMinig asset, the Agarak Copper-Molybdenum Combine, was on the eighth line of the list, with taxes paid to the state budget in the amount of 3.6 billion drams, which is more than 5 times higher than the same indicator of 2021.

Both of these assets are geographically located in the south of Armenia, in the Syunik region, and play a key role in the socio-economic development of the strategic region.

This year, the management company intends to invest more than 65 million US dollars in the modernization of ZCMC production. It is planned to increase the processing of copper-molybdenum ore from 17.6 million tons in 2021 to 22 million tons in 2022, which is 25% higher than the actual figures of the previous year.

ACMC's total capital expenditures for 2022 are over $6.1 million.  Investments are aimed at updating the fleet of flotation machines, as well as updating other fixed assets, which will lead to an increase of metal recovery.
The Group continues to implement extensive social programs for the development of the region. Together, the two enterprises employ more than 6,000 people, and the multiplier effect from the activities of the two assets forms a large part of the economy of the southern region of Armenia.

It should be reminded that GeoProMining Group of Companies, one of the largest industrial investors in Armenia, has been operating in the country for 15 years. The Armenian assets of the Group include Sotk gold mine, the Ararat Gold Recovery Plant and the Agarak Copper-Molybdenum Combine. Over 15 years of operation, the group has invested over 400 million US dollars in the modernization of its Armenian enterprises. The amount of the Group's social investments in the development of the regions, where it operates, exceeds 15 million US dollars.