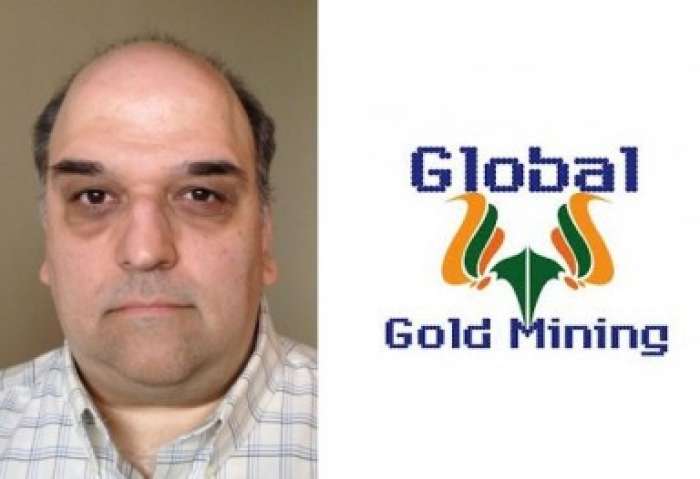 On October 10  Canadian businessman of Greek origin Mr. Vasilios (Bill) Mavridis called lurer.com. Mr. Vasilios Mavridis was the Chief Executive Officer of Caldera Resources Inc. from December 2008 to March 2012. During the telephone conversation it turned out, while making an investment in Armenia, he suffered losses. He began cooperation with “Global Gold Mining” in 2009, which belongs to Van Grigoryan. According to the businessman he suffered $4.5 million loss. You can familiarize with the details of the story in his exclusive interview with lurer.com.