Armen Ashotyan:" The universities of Armenia, of course, do not have "troops." 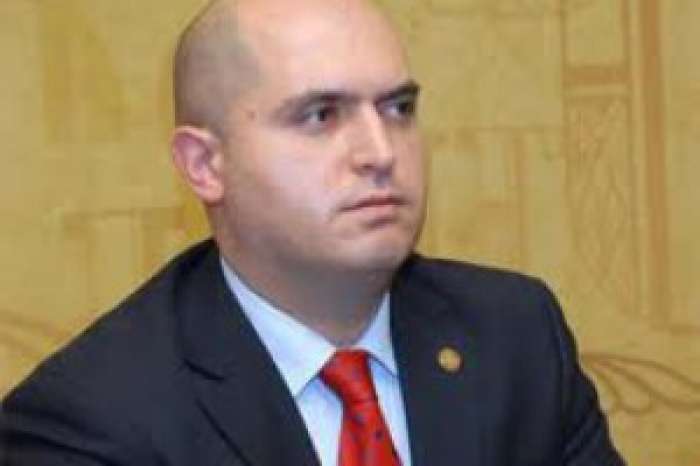 Minister of Education and Science Armen Ashotyan posted a record on his Facebook page, which says:

"The Armenian universities, of course, have no "troops", as well as no slaves.

Dear students, respect yourselves and each other, protect each other and at the same time do not forget about getting an education.

Be active citizens, as well as good students. "