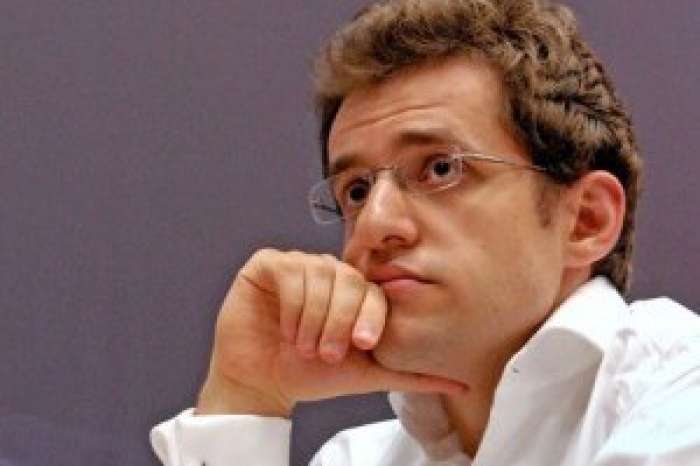 General Secretary of the "Heritage" party Stepan Safarian posted a record on his Facebook page, which says:

"We must make it clear to our favorite Levon Aronian, so bright people like him the Republican Party of Armenia (RPA) in Armenia is trying to legitimize the criminal-oligarchic system, which people denied on February 18. Must hold in order not to let his name be used against the people. Otherwise, he will suffer in the same way as Shushan Petrosyan. "