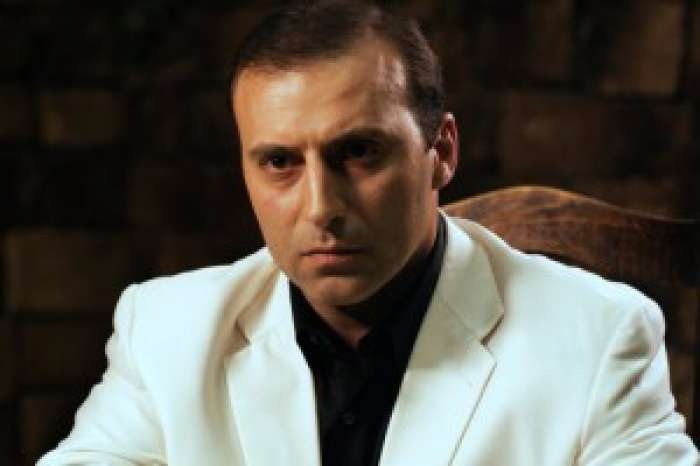 Action hero, director and producer Gor Vardanyan posted a record on his Facebook page, in which he expresses the faith and hope for the return of the second president Robert Kocharian.

"When a politician of this magnitude, having on his shoulders the heavy responsibility of formation of the state, is always involved in sports and encourages a healthy lifestyle, I can only welcome this, because the leader creates taste and life.

It's not by accident, that he headed Artsakh war, and as a result  of hismanifested unwavering will, perseverance and military knowledge we won. I do not want to discount the contribution of our many characters, but when I was shooting the movie "Fate" and was talking with ordinary people, every time I discovered new traits of Robert Kocharian. Believe me, in fact it is very important to have a cold, a strong leader, a patriot in a military situation.

I'm sure that Robert Kocharyan is the Armenian, the politician who today can play a big role in the withdrawal of our state of the situation. Unfortunately, every day I see and hear about the migration of a new Armenian family. Let's not forget that during the reign of Robert Kocharyan high level of economic development was registered in RA.

I am not an economist, but I can not see the work done in Yerevan, in Armenia and in general a huge construction work, public organizations and factories. For me the measure of human evaluation is his family, a thse family is the foundation of the state. I know Robert Kocharyan's family very well and proud that in this family Armenian traditions prevail. I call to be vigilant and not to yield under the influence of various deceptions. I am sure that the people who disagree with me, just do not have full information. "