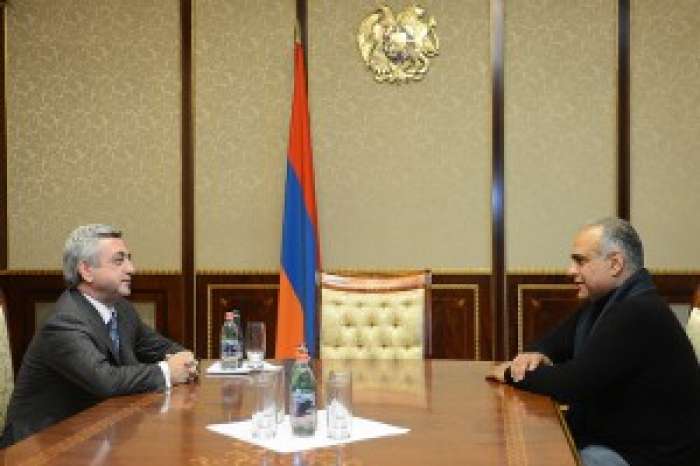 "On April 1, at 00:00 one of the media sources "spread a "rumor" that Serzh Sargsyan and Raffi Hovannisian are drinking coffee in "Melody" cafe. And as if they were openly talking with the presence of many people and said that they reached an agreement and a soon they would come with a statement. We're sorry, but the "humor" did not work out, because this is just disinformation in  this tense situation."