Those, who "deviant" from Serzh Sargsyan 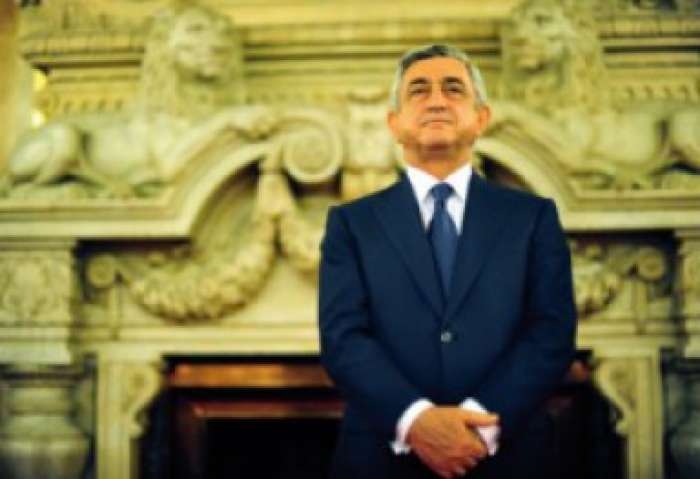 Armenia marked a regular holiday. People seem to be from day by day out of the post-election crisis. Recall that only occasionally in Liberty Square, and since yesterday, and already in the regions Raffi Hovannisian, who reminds the public about the results of the rigged presidential election holds his meetings.

And those populist statements and appeals of all political forces of Armenia have been known to all, beginning from PAP and Gagik Tsarukyan, who, as it turned out, has lost nothing, except people's trust, ending with Raffi Hovannisian, who, despite his appeals to remove Serzh Sargsyan, is ready to recognize his legitimacy, if he has not already regognized.

In fact, this situation is beginning to resemble a puppet theater where the main puppeteer is just Serzh Sargsyan. Although this situation can not be considered as a monopoly of the President, each has put his penny in the current situation, in this irreversible process, which acts only against the interests of the people.

Today Raffi Hovannisian's fight, seems to be turned into the fight against the Governor, one of the authors of the script which can be considered Serzh Sargsyan, who was originally a creative person and despite his busy schedule, always finds time for creative activities.

So, the meeting will take place in any case and not in  Freedom Square, as the conditions are dictated by the employer- who pays the piper, calls the tune, you do not agree with the rules of the game, do not play. Raffi Hovannisian has long been addicted to this game, and options out of that he does not just have.