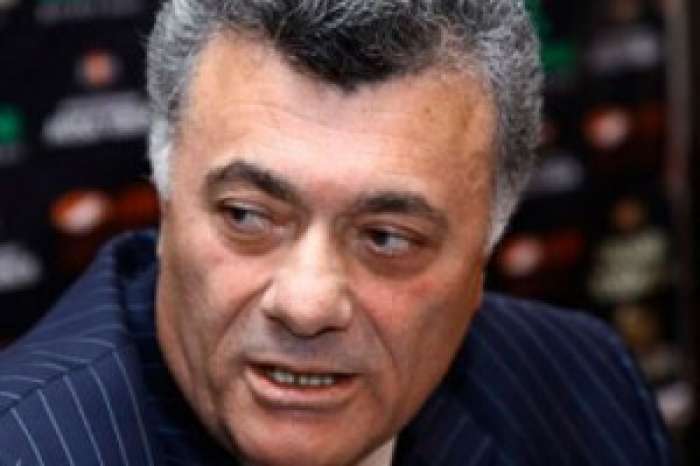 "Levon Ter-Petrosyan during the founding congress of "Armenian National Congress" praised "Prosperous Armenia", swap lies about Raffi Hovhannisyan and spoke of the bourgeois-democratic revolution," at a meeting with journalists, Vice Chairman of the "Heritage" party Ruben Hakobyan said.

Hakobyan noted that it is contrary to Levon Ter-Petrosyan's previous statements . "Levon Ter-Petrosyan is busy with political scam. He tried to work with Serzh Sargsyan, then with PAP, but so far he Tsarukyan made use of ANC and Levon Ter-Petrosyan, and the parliamentary elections were the guarantor of this", Ruben Hakobyan said, adding that the strategy continues to this day.