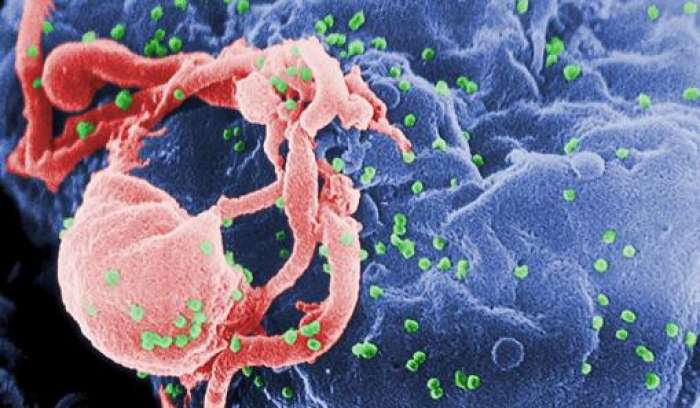 Various HIV treatments used together in children born with the virus now has a dual usage, protecting their hearts. This is all according to the fresh study supported by the National Institute of Health, which had multiple researchers on board.

They found that children on highly active antiretroviral therapy (HAART) for 5 years or more had better working hearts than those children who either were not on medicine or only took one kind.

“We know that before today’s robust treatments were available, HIV-positive children were more likely to have heart infections and inflammation, and many died from heart failure,” said Lipshultz, the George Batchelor Professor of Pediatrics and Director of the Batchelor Children’s Research Institute. “The findings from this research suggest that HAART, in addition to being good for treating HIV, does not appear to adversely affect the heart’s function.”

Multiple researchinstitutions observed how the heart worked in over 500 children whose mothers were infected with HIV in this study. Minors are now put on a cocktail of HIV medicines to better not just their aliment, but also their heart.