Income of the owner of Yerevan's "Malatia" fair 10-15 million dollars? 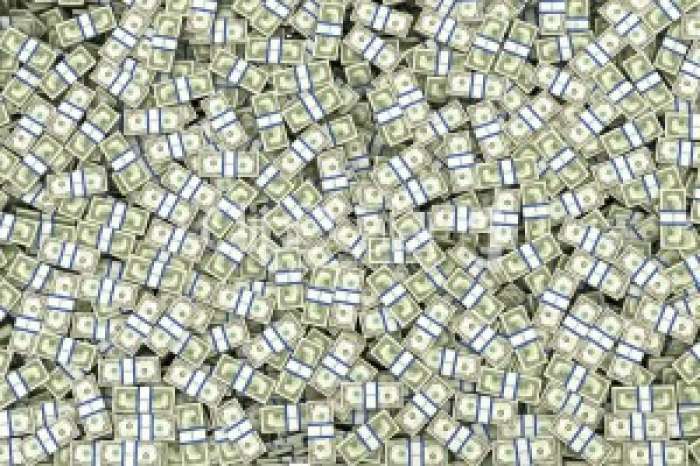 Vakhtang Siradeghyan posted a record on his Facebook page, which says:

"In the wake of yesterday's protest of sellers of "Malatia" fair. Each year, the owner of the fair generates revenue by 4-5 billion drams, or rather profit, net profit, which is 10-15 million dollars. I wonder what kind of tax the fair organization pays the state budget. I also wonder if Armenia is a democratic, social and legal country, why any owner of a certain area should receive such an amount, and a scientist, for example, receives one million drams (AMD, not dollars) annual. And then it is constantly declared that the biggest capital of our country is a person. But the scientist is also a smart person."