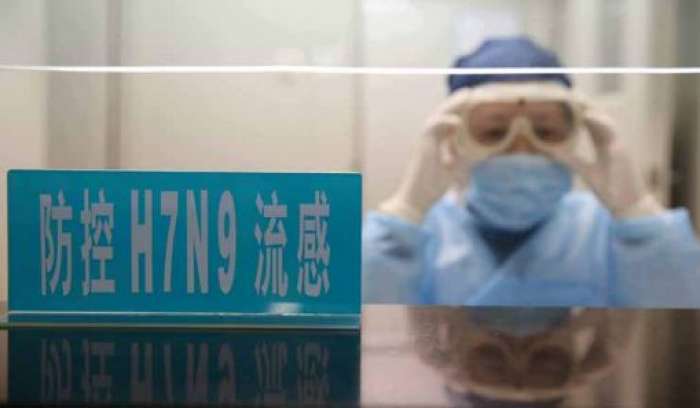 The new bird flu strain, which has appeared in China - the H7N9 virus - is a serious threat to human health, believes the World Health Organization, BBC reported.

This virus, which was discovered in March, to date, has infected at least 126 people. 24 of them have died, many are currently hospitalized.

Scientists do not conceal they are alarmed at the gravity of the disease and the speed with which it is spreading.

However, at this stage it is not known whether the virus will mutate, gaining the ability to spread from person to person.