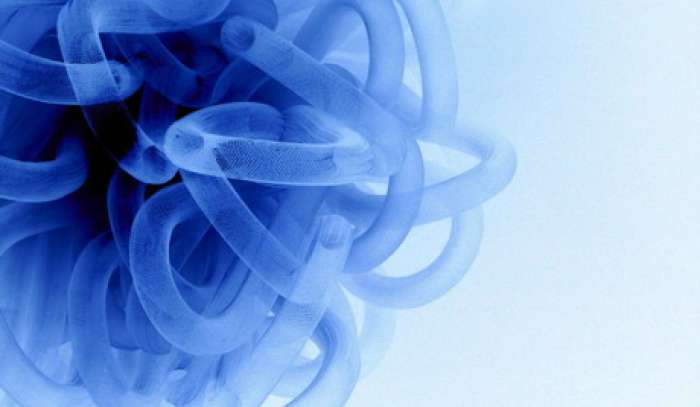 According to the scientists the experiment was a success.

The researchers said it was necessary because a similar type of virus is not found in nature, and it can be used in conducting research to understand how to deal with bird flu in the future.

The first human infection with avian influenza was recorded in 1997 in Hong Kong.

According to the World Health Organization, during the last outbreak of the disease, from 2003 to 2008, 227 people died with the last human death from bird flu recorded in 2009.